A bit of garlic history

Garlic is an ancient food and traditional medicine used for thousands of years and is arguably the ‘original’ superfood. It is thought that garlic has been part of our diet for around 5,000 years, making it one of the oldest agriculturally farmed vegetables.The ancient Greeks, Romans and Egyptians all used raw garlic for its medicinal properties and to use as a spice and even given as gifts to their Gods.

As little as several hundred years ago, the English mixed raw garlic with honey and alcohol to treat colds and fever. During the plague that swept through Europe in the 18th century, the citizens of France consumed garlic as way to boost their immunity as did the Americans during the Spanish-flu outbreak of 1918.

This ancient medicinal ingredient still holds its worth today. Garlic is a powerful antioxidant that has proven benefits including promoting a healthy immune system and supporting heart function. It has been shown to alleviate respiratory tract congestion, mucous and some of the symptoms of the common cold. It is also great for general health and wellbeing.

That’s a lot of benefit for a humble little plant. Yet not all garlic is created equal. Currently, approximately 50 per cent of garlic sold in Australia (Fresh and process markets combined), is grown overseas and the imported variety is very concerning. Imported garlic is not always grown to the same stringent food safety standards that our local growers have to adhere too. Unfortunately, some overseas growers still use chemicals that have been banned for many years in Australia. Health concern issues range from pesticide, chemical residues, poor quality, bleaching with chlorine for better shelf-life and appearance.

One thing is definitely clear, garlic grown in Australia's nutrient-rich soil and clean environment is fresher, healthier and tastes amazing.
That is exactly what we have been doing at Australian Garlic for over 20 years’ and what we will continue to do.
So, where does your garlic come from? 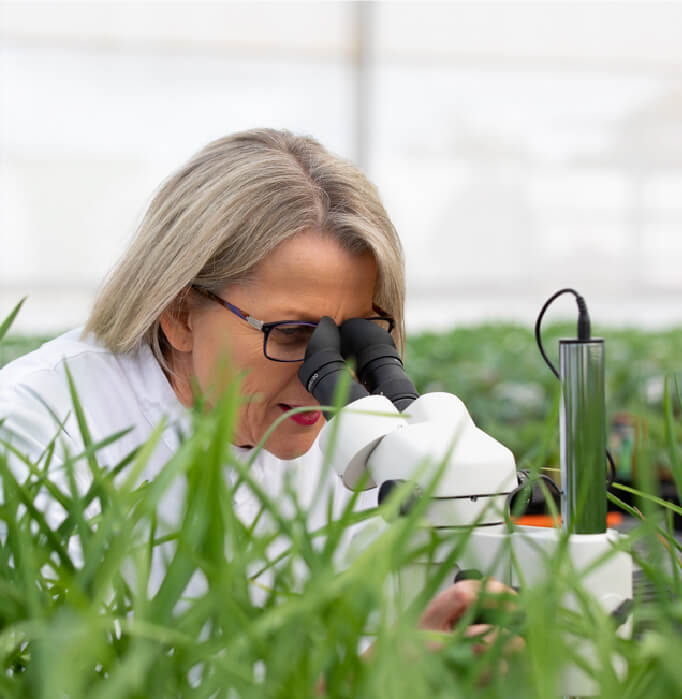 Garlic is an ancient food and traditional medicine used for thousands of years. 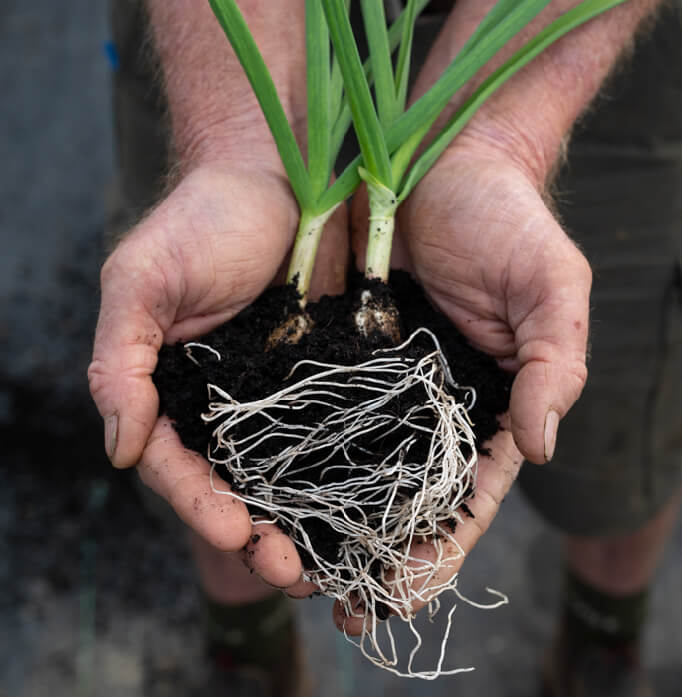 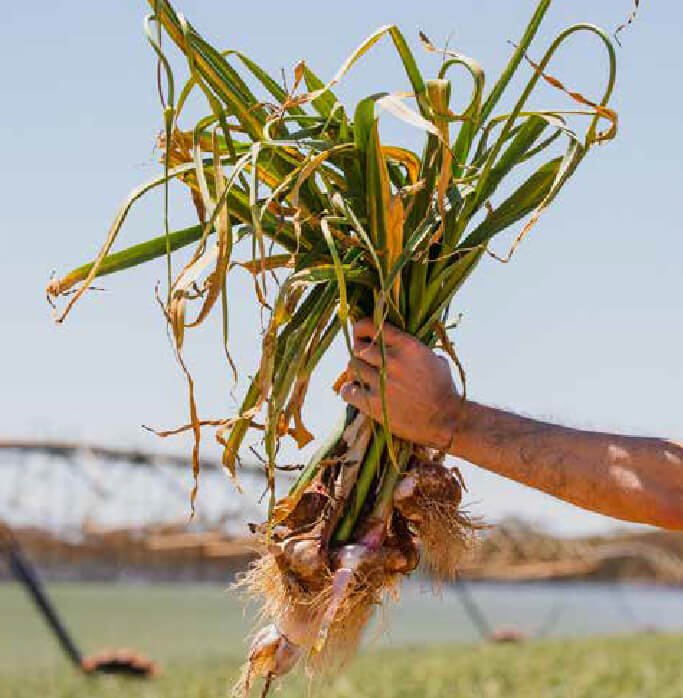